What happens when Aljazeera only airs a part of the new UBL tape? The Jihadis get upset. Judge for yourself – Aljazeera aired parts of the audio message “to our people in Iraq” interrupting from time to time to comment on what the UBL just said – we all know the theme from the western media. 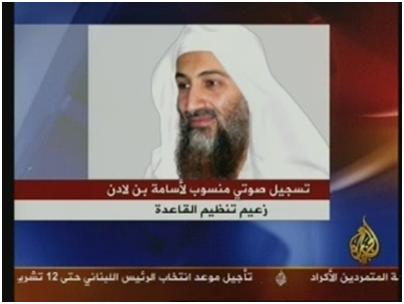 That’s the way it was aired on Aljazeera – with the news anchorman popping in here and there – as usual I downloaded the ‘Aljazeera piece’ from one of the jihadi forums.

Just a few hours later, literally all of the forums had been overrun by anti-Aljazeera posts, declaring that channel being a “crusader channel” etc etc. I do not want to comment further on the issue and just put some pic’s up here. 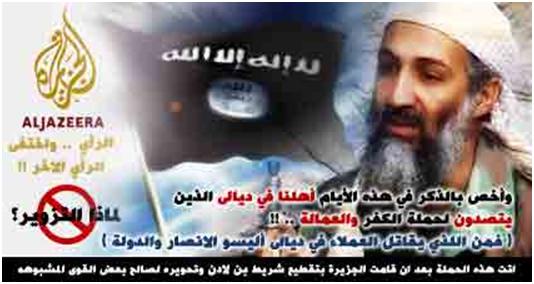 Here we go again – just image the page long postings to the pictures.