Basically nothing new, this video shows the testimonies of suicide-bombers who conducted their attacks by different means in Iraq. Bound into the broader understanding of the mainstream al-Qa’ida ideology, the video follows the – in the meantime – basic guidelines of a suicide-bomber video. Starting with a computer animated introduction, showing a bomb laden truck race into a military compound that has a huge cross in the middle, the video then moves into reality and subsequently shows the truck attack in real time later. 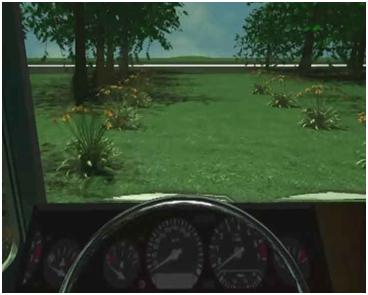 In general as-Sahab videos sometimes have animated sequences whereas the viewer boards the suicide truck and heads out to attack. The environmental surrounding does remind a bit of paradise – with the path set and the path set to kill the enemies. 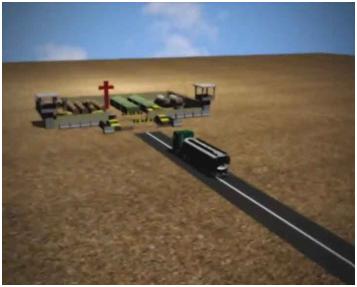 Reminds of other videos with a similar setting. 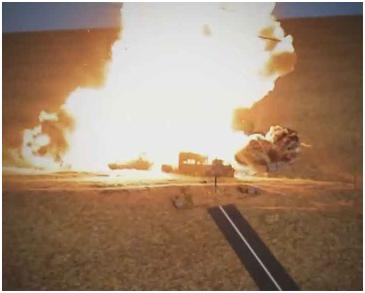 Should be all set for paradise…

The first three attackers – all of their cover names indicate that they are fathers. One from Mekka, Medina and from Najd, according to these names, all of them came from Saudi Arabia. 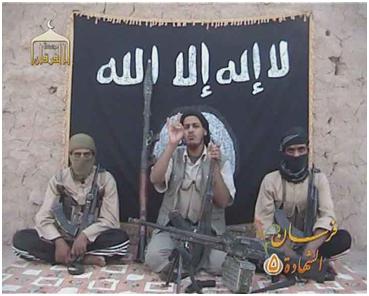 The testimonies consist of the usual… 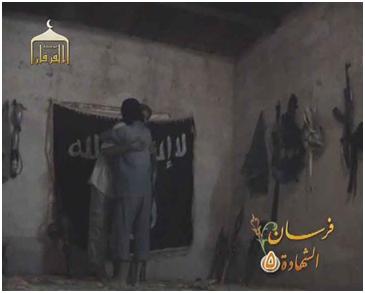 Including the ‘true friendships’ among the mujahidin; suicide bombers get a hug. 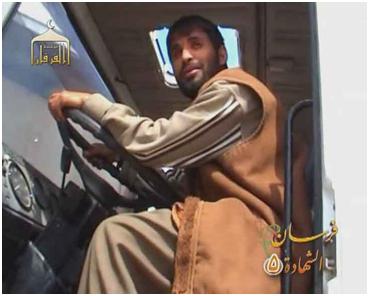 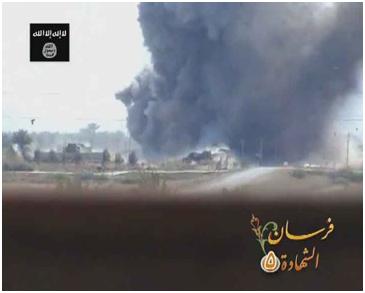 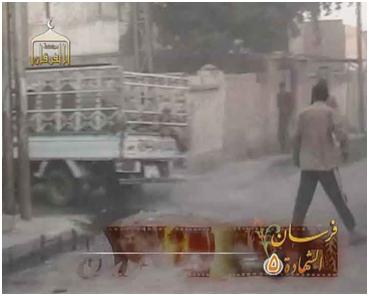 Another suicide bomber drives his truck bomb into an enemy position during a clash with the mujahidin. Clearing the way with heavy covering fire, the truck races in and explodes. 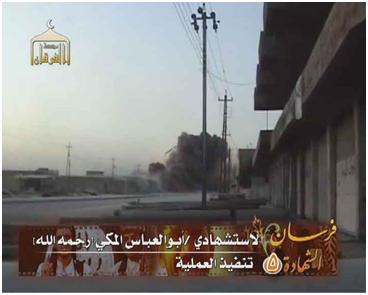 A number of cameras document the attack – later the mujahidin drive, according to them, through as-Samara’ and film the cheering (male) crowds who cherish the attacks. 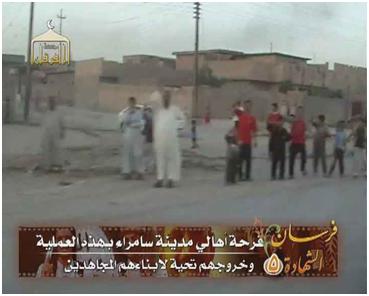 … have a good year everyone and thanks for visiting, cheers!