As-Sahab claims the shelling with BM grenades in Farah, Afghanistan, showing nutshell cleric Khalid al-Husaynan loading and firing the grenades. This video is part of the “Holocaust of the Crusaders and Apostates in Kurasan (Islamic Emirate)”, a series that had a longer break and now seems to have ‘resumed’. ‘Resumed’ as the weary observer of jihadist videos and materials will quickly find that this exact video has been broadcast prior, namely in October 2009, which was concluded in a very lengthy religious sermon by al-Husaynan – the older video is of exact content in regard of the loading and firing sequences. 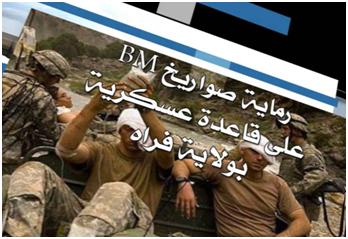 ‘new video’ with a new introduction, that is in parts more graphic, more hip and modern. Similarities can be found to al-Furqan publications in their revised introductions. 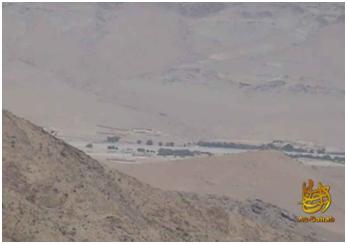 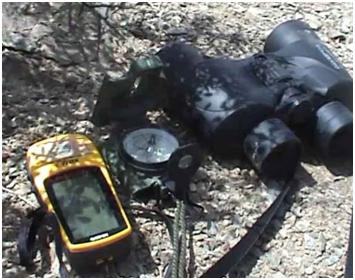 Al-Husaynan on the right – in action.

Khalid al-Husaynan appeared last year (July) in a sermon that was a ‘response’ to Obama and the US policy in Afghanistan and Pakistan. This was entitled “A Quiet Talk with Obama”, the video was published in nice cinematic format with a self-appointed cleric breaking almost into tears and high voices during his somewhat emotional description of the crimes of the Americans and the honor of the Islamic ummah.

He has authored (in Arabic) writings such as recommendations on how to prepare for the afterlife, which simply consists of plain thoughts, arguments and some copy&paste content taken from other writings.