What happens when members of jihadist online forums get hold of a morphing software? The create small clips that show their favorite propagandized icon of jihad into their most beloved jihad leaders.

In this case, the member of the forum, who calls himself “saw”, a “industrious member”, praises and states his lengthy admiration of the CIA base bomber Abu Dujana al-Khorasani and then ‘morphes’ the portray picture of him (released by Aljazeera) into various prominent jihad leaders: 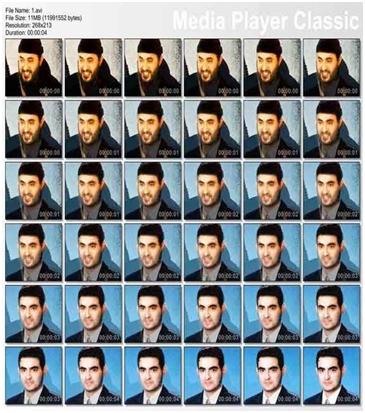 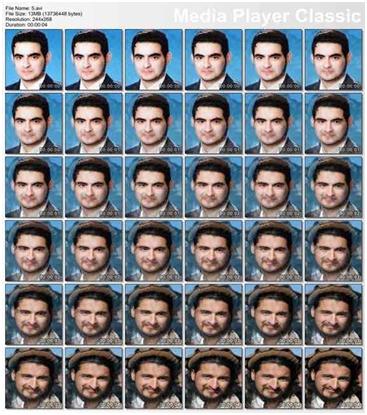 And into Hakemullah Mehsud – “saw”, however, does admit, that “there is no similarity between the two pictures, but I uploaded it to support the Mujahideen and to upset the infidel”

And bin Laden shouldn’t be missed in the series…

One thought on “Bored online jihad sympathizers… and morphing software”